This Blood Test Predicts Death, Even When Everything Else Looks “Great” (Re-blog: Functional Medicine University)

This Blood Test Predicts Death, Even When Everything Else Looks “Great”

As I discussed in a recent article, I mentioned the prognostic power of the blood test brain natriuretic peptide (BNP).

Remember there is a 25% increase in death if the BNP is elevated one year after a heart attack. And don’t forget a BNP persistently over 80 pg/mL can be an important indicator of when a more invasive approach is needed such as bypass surgery.

In fact, a BNP twice the normal range can indicate a quadruple risk of death in folks who don’t even have symptoms. There is no other test that has the ability to have this crystal ball power of determining your chances of succumbing to heart failure even if you have no symptoms.

Basically, if the heart is working overtime to function, the BNP is made in larger quantities to help rescue the heart. The key thing to remember is the BNP will commonly increase long before you have any signs or symptoms that you have any trouble. This is one reason to make sure you keep your blood pressure well within normal levels because it reduces stress on the ventricles

What I find so disturbing is the fact that this is not a new test. It has been around for decades. Can you believe that most cardiologists are not aware of it and if they are, they still don’t order it? 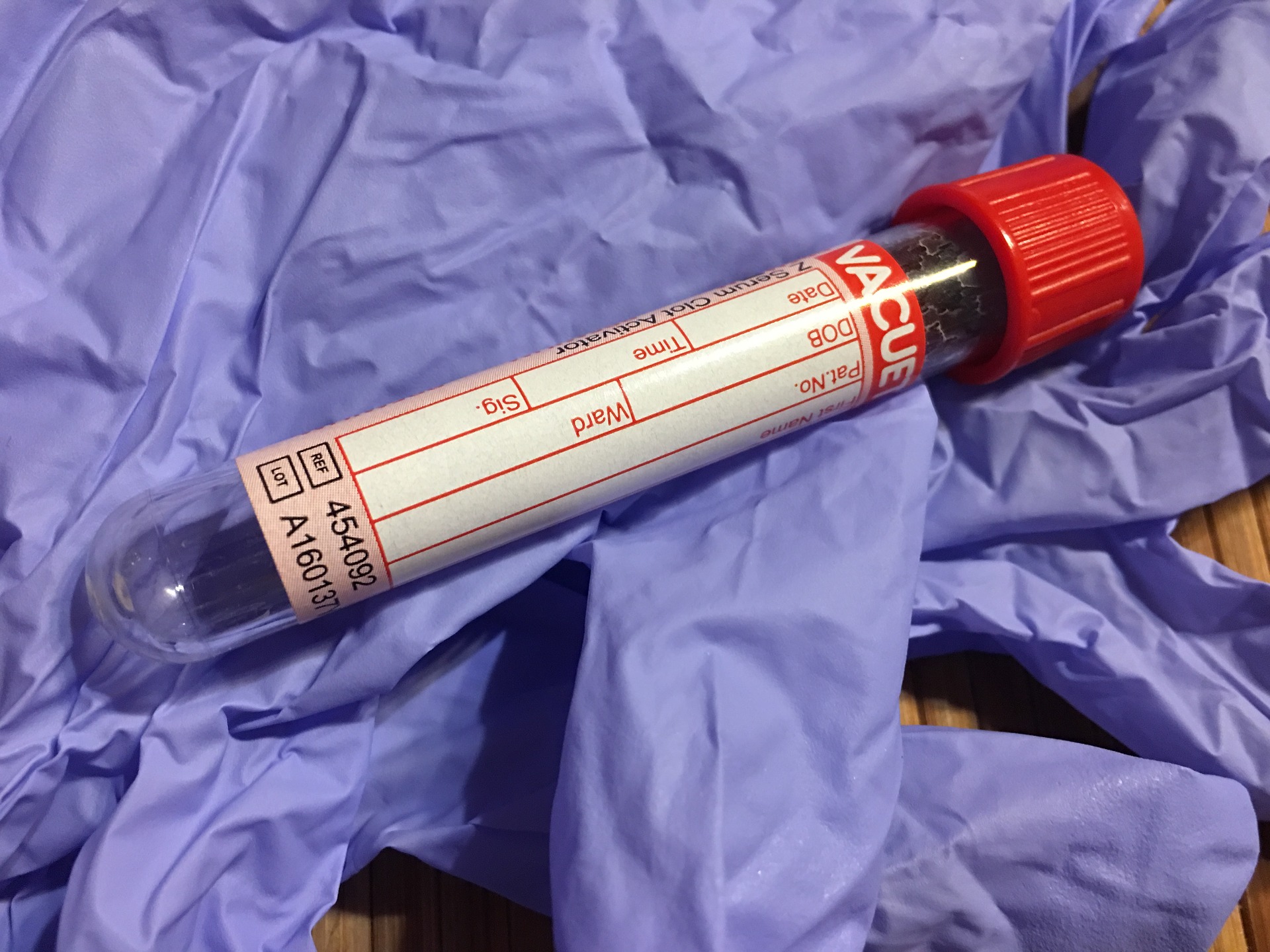 On the other hand knowledgeable “research” cardiologists over ten years ago published in the Journal of the American Medical Association stated the BNP test “was a stronger biomarker for cardiovascular disease and death than the C-Reactive Protein”.

One of the reasons you have not heard more about this test is because there is no drug the pharmaceutical has to treat the elevated BNP.

The main point I want to make is to insist your doctor orders the BNP/pro-BNP test to determine if you are heading toward heart failure.

Clearly the BNP has provided information about the risk of dying than no other test can, yet it has been persistently ignored. The leading cardiology journal says, “Serial determinations of BNP levels during outpatient follow-up after acute coronary syndrome predicts the risk of death or new congestive heart failure.

How to treat an elevated BNP

I will now show you natural nutrients that down-regulate the BNP.

It turns out that the tocotrienols is a precursor to natriuretic hormone and is an essential part of what the body uses to make BNP to help heal the heart. The sad thing is if you ask your cardiologist or other doctor about tocotrienols, most have never even heard of them, even though they are crucial for treating an abnormal BNP. And of course this is not new, as it has been known for over a decade that gamma tocotrienols can lower BNP.

Don’t forget tocotrienols are necessary for fighting cancers making cancer cells commit suicide and stopping metastases. In fact, tocotrienols have been shown to stop the growth of human breast cancer cells, improve blood pressure, prevent abnormal clotting, improve diabetes and much more. Name one medication that does all of that! Instead we have cardiologists and oncologists who have never heard of tocotrienols and do not prescribe this absolutely necessary nutrient to people who need it the most.

One of the other parts of vitamin E, gamma tocopherol also lowers the BNP. And this one as well as the gamma tocotrienol are usually low in patients with coronary heart disease. Be careful that you stay away from plain generic “vitamin E” (which is usually synthetic alpha-tocopherol) which actually lowers the gamma tocotrienols. Always check your multi vitamin and see if it only contains alpha-tocopherol, one of 8 parts of vitamin that you see advertised on TV because they will drive down the other forms of E that are not in it. Get rid of it.

So again what do you do for your elevated BNP ?

First thing is to make sure you have good levels of the eight forms of vitamin E.
{You are probably wondering WHERE do I get a balanced supplement?  Well – here is a link

that has a great spreadsheet with details of the different supplements Toxinless.com}

BNP also responds to low salt. Change your salt to a potassium salt substitute, available in all grocery store.

The bottom line? The BNP blood test shows risk even when all other tests are normal and even when the person has no symptoms. So after you have ordered your BNP and Pro-BNP, then do not hesitate to take the complete vitamin E and also request your doctor orders a Cardio/ION. Might as well get the best test to get an accurate status on your other heart markers and know what to do to treat any of the abnormal findings.

• Weidemann A, et al, Hypoxia, via stabilization of the hypoxiainducible factor HIF-1a, is a direct and sufficient stimulus for brain-type natriuretic peptide induction, Biochem J, 409:233-42, 2008 (predicts before symptoms, also useful for cancer hypoxia as well as heart)

Before prescribing treatment, FMU recommends that you follow the standard of care of your profession, as well as confirm the information contained herein with other sources.

Functional medicine embraces the totality of the regulatory functions of the body. It encompasses all of the biophysical, biochemical, enzymatic, endocrine, immunological, and bioenergetic regulatory capacities.

Extensive research you have done here, thank you for sharing! I had never heard of tocotrienols before (neither had my spellcheck by the way 😉). Will look into it.

YW!! I just recently learned about tocotrienols as well 🙂